Business Culture in the U.S. 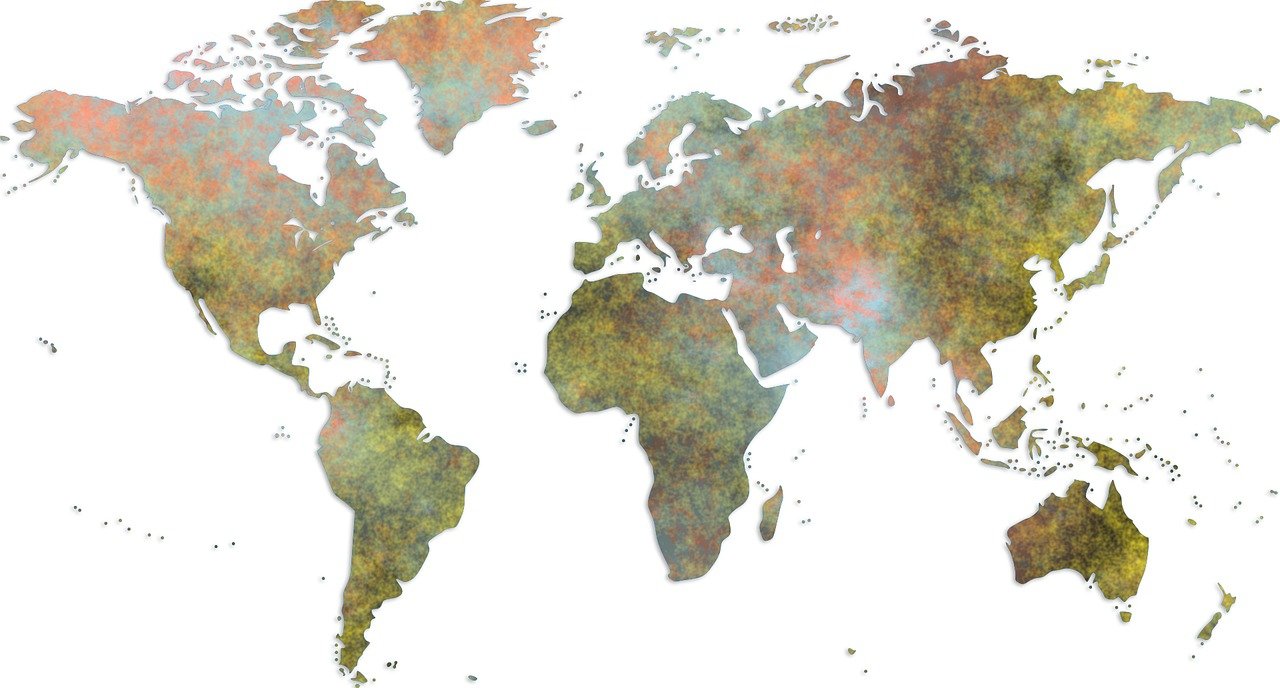 The U.S. has paved the way for many innovative ways of conducting business. While American businesspeople continue to look to the rest of the world when operating across borders, business culture in the U.S. has solidified into quite a distinct one.

Business culture in the U.S. has largely been shaped by a continual search for better, more effective ways to do things. As a relatively young country, the culture is less rooted in the way things have historically been done and more sprouted from the way things have most recently been done. Consequently, the U.S. as a culture is highly accepting of change, with change itself ironically remaining as the constant factor.

As professionals in the American workforce constantly pivot, organizational realignment occurs quickly thereafter, if not simultaneously. Although this often means employee mobility from the side of the employer as well as the side of the employee, this does not indicate a lack of loyalty as is the norm in other national cultures.

Below you can find an outline of the major aspects of Business Culture in the U.S. As you read, I encourage you to keep in mind that a national culture cannot and should not necessarily be generally categorized– there will always be exceptions. For example, regional cultural differences within the U.S. have demonstrated that south easterners often approach business differently than north easterners. Please utilize this article as a starting point to understanding business culture in the U.S. and understand that the nuances are most accurately understood through first-hand experience.

Though business structures in the U.S. are varied, there are common characteristics that underlie all.

Team members come and go throughout different points of the organization’s life cycle. New members come on board when necessary tasks arise and leave once they’re completed. The relationship between employer and employee is mostly transactional with personal information limited to surface-level greetings. This demonstrates the U.S.’s high score on the cultural variable of doing versus being. Whereas more being-oriented cultures tend to openly chat about their families and passions before getting to business, cultures such as the U.S. that are doing-oriented will often get right to business.

With virtual working as the new norm, the U.S. has become even more transactional and task-focused. In-person interaction creates the space and opportunity for authentic, spontaneous human interaction. Replaced by mostly asynchronous communication behind a screen and potentially from hundreds of miles apart, American culture continues to lean doing-oriented.

Although the U.S. is more egalitarian than hierarchical in organizational structure, the CEO or head of the entity holds great influence within the company. Accountability also tends to run vertically and in a way that is easily observed. Americans like to know where exactly they stand on a particular issue, what their responsibilities are, and to whom they report. Although the company will have a Board of Directors, the Board likely does not hold much sway over the day-to-day operations of the company.

Management style in the U.S. can largely be characterized by the individualistic nature of the national culture. In other words, managers are accountable for the decisions made within their areas of responsibility.

Although America’s egalitarian style lends itself to open forums of discussion, the decision ultimately lies with the boss. American managers are more likely to disregard the opinions of subordinates than managers in other, more consensus-oriented cultures. This has of course led to some frustrations which often rise to the surface in meeting situations when the topic at hand is brought to light.

Titles and levels of formality remain as unclear terrain that younger American professionals struggle to navigate. This may be due to a vast array of hugely important-sounding job descriptors, such as “Executive Vice President.” More likely than not, Americans may choose to write “Mr.” or “Ms.” in initial messages to an individual higher in the hierarchical structure, but later on address the individual by their first name.

A distinction is often made between management style (organization and process) and leadership style (strategy and inspiration). It is often great leadership that is expected at the very top of an organization rather than competent management.

The confrontational style of American meetings is a result of the nation’s direct communication style. It is common for Americans to openly and directly debate any topic at hand. This is often shocking to more indirect-oriented cultures such as Japan or India where diplomacy and harmony is prioritized.

It is common for indirect-oriented cultures to view this approach to meetings as aggressive or rude. Although this American behavior is often perceived negatively, Americans view it as an essential and positive way to address issues that arise.

Time plays a pertinent role with this. American culture has been characterized by a shorter orientation to time, more concerned with immediate results than the long-term. Communicating one’s ideas through direct, terse comments saves the time that vagueness and reading between the lines often consumes.

Meetings often include formal presentations by one or more of the participants. These presentations are commonly perceived as a vital element in the demonstration of professional competence. It is expected that presentations should be well-researched, well-rehearsed, and delivered in an enthusiastic manner. Presentations are an opportunity to impress and influence, from which individual success may ensue.

In the States, teams are groups of individuals brought together to complete a task or project. Everyone in the group is expected to fully commit to the agreed upon goals and work with dedication to ensure the goals are achieved. Positive attitudes and enthusiasm are often unspoken expectations. Cynicism is perceived as slowing the team down– which has significant consequences given the U.S.’s high appraisal of time.

Once each individual has completed their given portion of the task and it is fully executed, the team will dissipate. The former team members will move on to whatever their next task may be, perhaps forming another team for the process to repeat in a similar fashion. Overall, teams are transitory in nature.

Upon first introduction, Americans can seem very friendly, polite, and interested in your well-being. This is usually conveyed by overt greetings such as “How are you doing?” or “Have a nice day!” However, this is often just protocol of the language and culture, not an attempt to build an authentic relationship.

Americans prefer to engage in short and sweet greetings then get right to business. When working in the U.S. business culture, be wary of coded speech or elaborate, flowery language to convey a simple point. Americans may perceive this as the other person not being totally truthful or even hiding something.

Though Americans don’t take much time to build a relationship early on, it is common for Americans to, perhaps naively, ask questions that may be perceived as overly personal to someone from a less direct country. This is common in the U.S. and an example of the public-oriented tendency of the culture.

In conclusion, when working with Americans, be mindful of the direct communication style and social norm to speak up in group settings, even with various levels of the hierarchy present.

We will leave you with our top 10 tips for working with the U.S.

Do you work for a global company? Are you curious about training on Working with the U.S.? Reach out to us here!

Emma is a Cross-Cultural Consultant with Cultural Business Consulting. She is American by citizenship, and has significant experience studying and working in Belgium, Australia, and Japan. Emma is currently based in Honolulu, Hawaii.