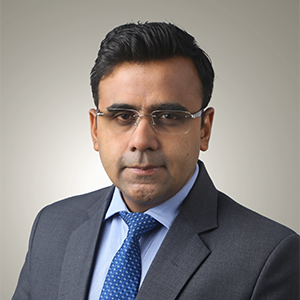 With an interesting and rich blend of corporate and consulting work experience, Rohan Moktali is an adroit Professional with about 20 years of distinguished professional work experience across various Indian & multinational organizations.

As an “India Market Entry Expert”, Rohan specialises in helping companies to enter and do business in India. Rohan has been in the INDIA MARKET ENTRY domain since 2011 and has advised and facilitated numerous foreign companies in setting up their business in India.

He is part of a diversified consulting group which caters to the entire ecosystem of business consulting. Rohan holds key positions in Group ventures as below:

In addition to facilitating entry of foreign companies in India, Rohan has also been helping small & mid-sized companies in India, particularly Start-Ups (both Indian and Multinational), to build their complete and concrete HR platform. In the past 15 years, Rohan has advised over 150 companies in India on Best practices of HR and Complexities of Employment in India.  He has set up HR functions of many international brands operating in India in the field of IT, Higher Education, Manufacturing, Retail, Pharmaceuticals, Fashion, Not for profit, Hospitality, Aviation and Media.

Rohan’s expertise in various areas of HR has been regularly sought by many fast-growing foreign brands in India and he continues to engage with progressive companies to build a High-Performance HR Environment for them.

Rohan is based out of Mumbai, India