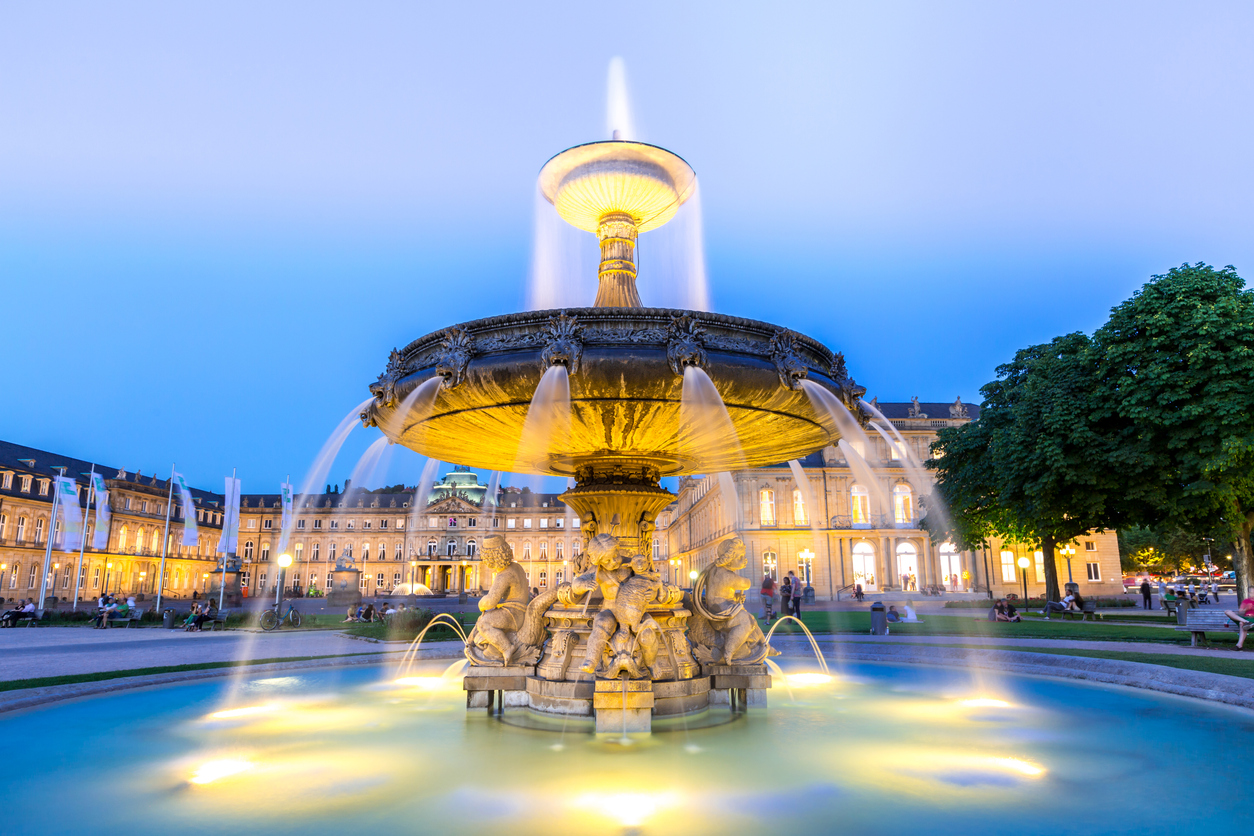 I had a particulary fascinating day today in Stuttgart working with the German subsidiary of a Spanish parent company.  The day was particularly fascinating because it highlighted how incredibly important cultural differences are when you are running an operation across multiple countries.

The day started off with an exploration of the key Spain-Germany cultural differences in approach to work-related issues in Germany and Spain.  There was nothing particularly new in this discussion and the differences were plain to see to all sides (If you would like to look at key Spanish or German cultural characterisitcs click on these hyperlinks.)  It was what happened after the discussion about these cultural differences which was most interesting.

As always the question came down to ‘who should adapt to whom?’ and this was where the dilemma was housed.  The Germans obviously felt that the Spanish parent company and Spanish senior leaders working in Germany should adapt to the expectation of their German colleagues and, more importantly, their German clients.  The Spaniards were however much more of the opinion that the corporate culture which originates in Spain nad which has helped the company grow very quickly should prevail.

The answer presumably lies in a hybrid of both expectations.  You can’t ignore local conditions but neither can you change everything everytime you enter a new market.  It is in getting the balance right where the skill lies.  Getting to the balancing point requires openness and frank discussion.  One thing is certain, however, which is that ignoring these cultural differences is not an option.