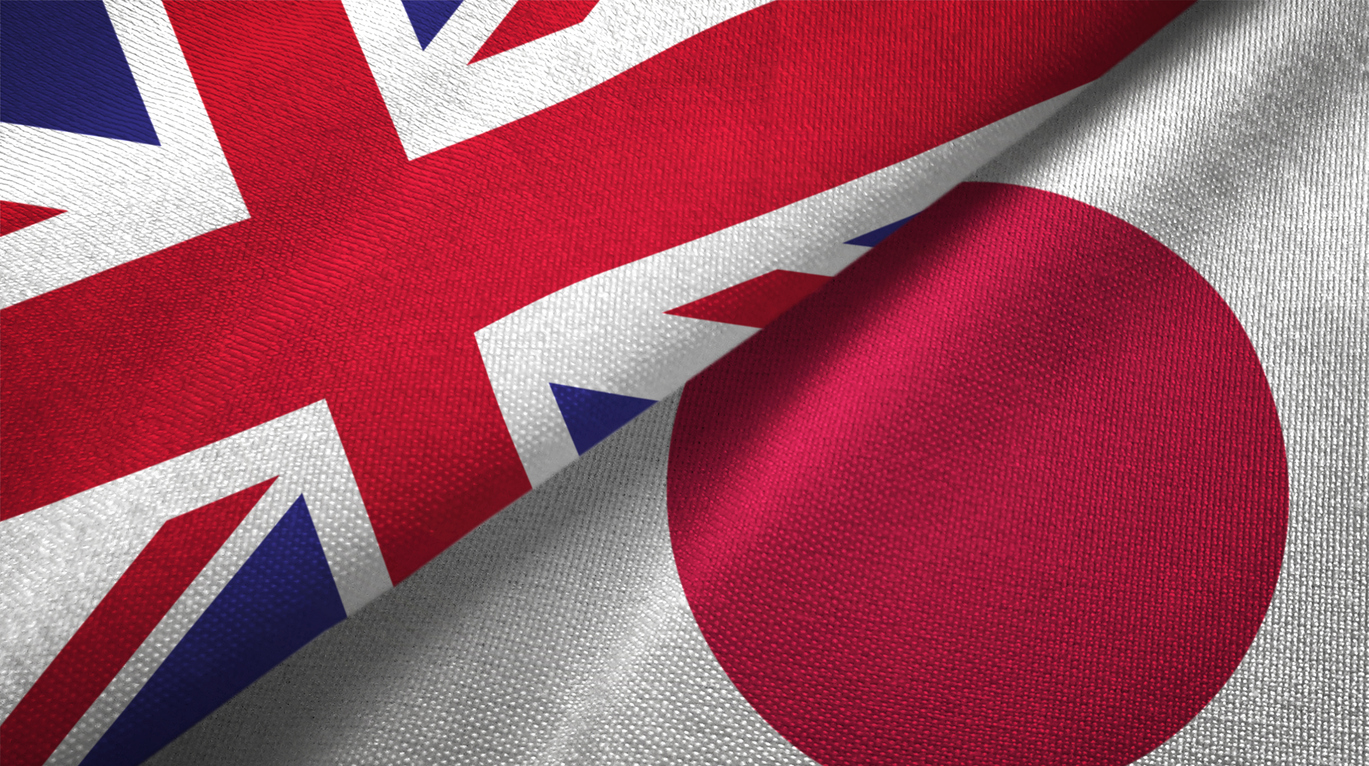 Over the years Global Business Culture has done a lot of work on the UK-Japan business corridor – mainly with the subsidiaries of Japanese companies who are located in the UK.  This work is mainly with UK employees who are keen to develop a better understanding of the business culture in Japan – which they often interact with on a daily basis.

However, the work we do with Mizuho International is a little different because this brings us into contact with the Japanese expatriates who are working in London and who work alongside British colleagues.  We generally run a ‘Working in the UK‘ cultural awareness training programme in the morning for Japanese expatriates followed by a ‘Working with Japan‘ session in the afternoon for the Brits who work in London.

Chalk and cheese comes to mind.