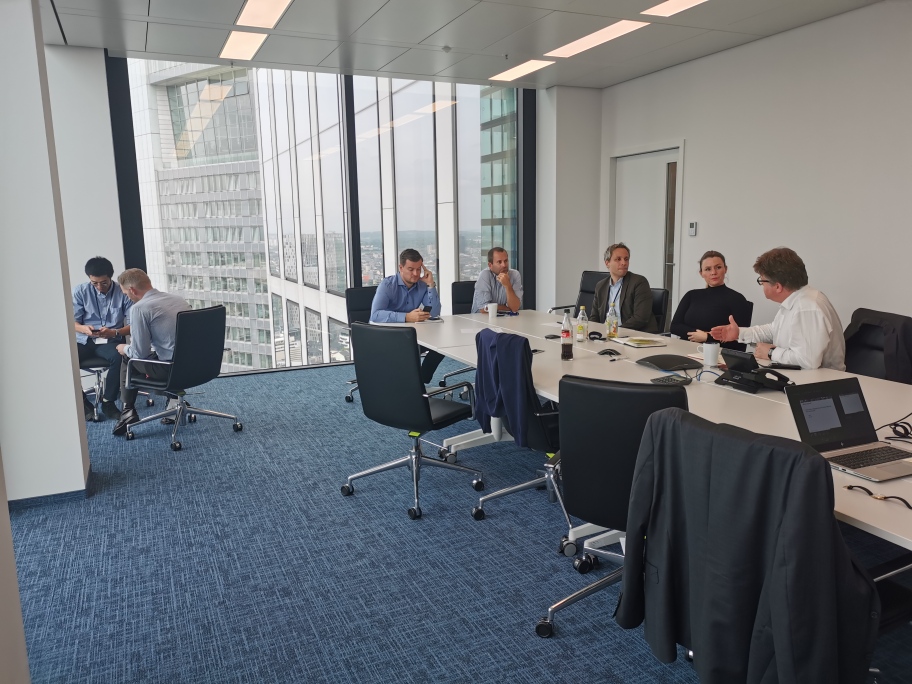 Bizarrely, I’ve been spending a couple of days in Frankfurt working in the ‘Brexit-hedge’ subsidiary of a Japanese bank.  Lots of financial services organisations (and others) have been forced into opening an EU-based office to guard against the potential consequesnces of a disasterous no-deal Brexit or a bad Brexit.  The cost of all of this to the organisations involved is truly mind-blowing and it is essential therefore that these new offices ‘hit the ground running’ and deliver an ROI as quickly as possible. Obviously I was looking at all things related to German – Japan cultural awareness in Frankfurt.

Hence my presence in Frankfurt running cultural awareness training programmes on working with Japan (and also the UK).  It’s quite a copmplex jigsaw puzzle if you work in an office in Frankfurt which reports into the UK which then reports into Tokyo!  Lots of potential for cultural misunderstandings and inefficiencies in all of that!

In one of the cultural awareness training programmes where we were focusing more on Japan than the UK, I had the good fortune to have an experienced Japanese expat and a British guy who had worked in Tokyo for Japanese banks for 15 years and who was a fluent Japanese speaker.  At one point I took these guys aside and asked them to feed back to the rest of the group what they felt were the top ‘need to knows’ when working into Japan.  These are what they came up with:

I had a slide ready covering all of these issues but thanks to these two great delegates I didn’t need to use it…….

If you are interested in learning more about our Germany – Japan cultural awareness programmes please contact us.