Culture and outsoucing to India 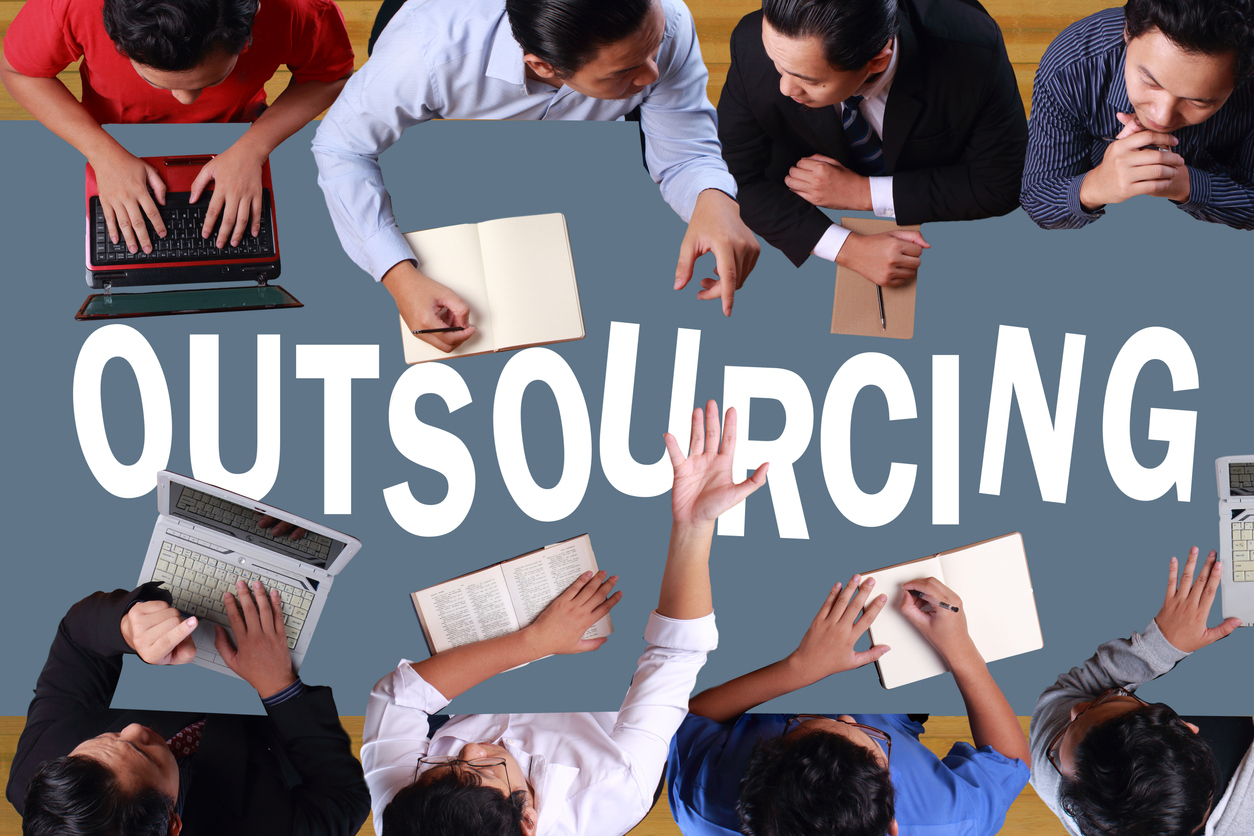 I have worked on India outsourcing projects for the best part of 15 years now and the issues companies face seem to remain the same.  I often feel that I could write down the challenges a company will be facing on a piece of paper, stick it into a sealed envelope and then produce it after they have told me their pain points!  All of these issues relate to culture and outsoucing to India.

Culture and outsoucing to India

What challenges do Western businesses face when working with Indian outsourced providers?  The list is pretty long but key issues include:

As well as working with Western home teams I have also done a lot of work in India with Indian employees who are interfacing back into the West and it is fair to say that the issues they raise are often a mirror image of the comments made by the home teams:

There are problems on both sides and they stem from a lack of clear expectation setting at the outset and a lack of cultural knowledge on both sides.  Some well-targeted training from somebody experienced in the process can really help both sides – and that’s exactly what I was doing earlier in the week for a long-standing client who are just embarking on their first India outsourcing project.

Study the culture of India outsourcing and you will definitley improve operational efficiencies.