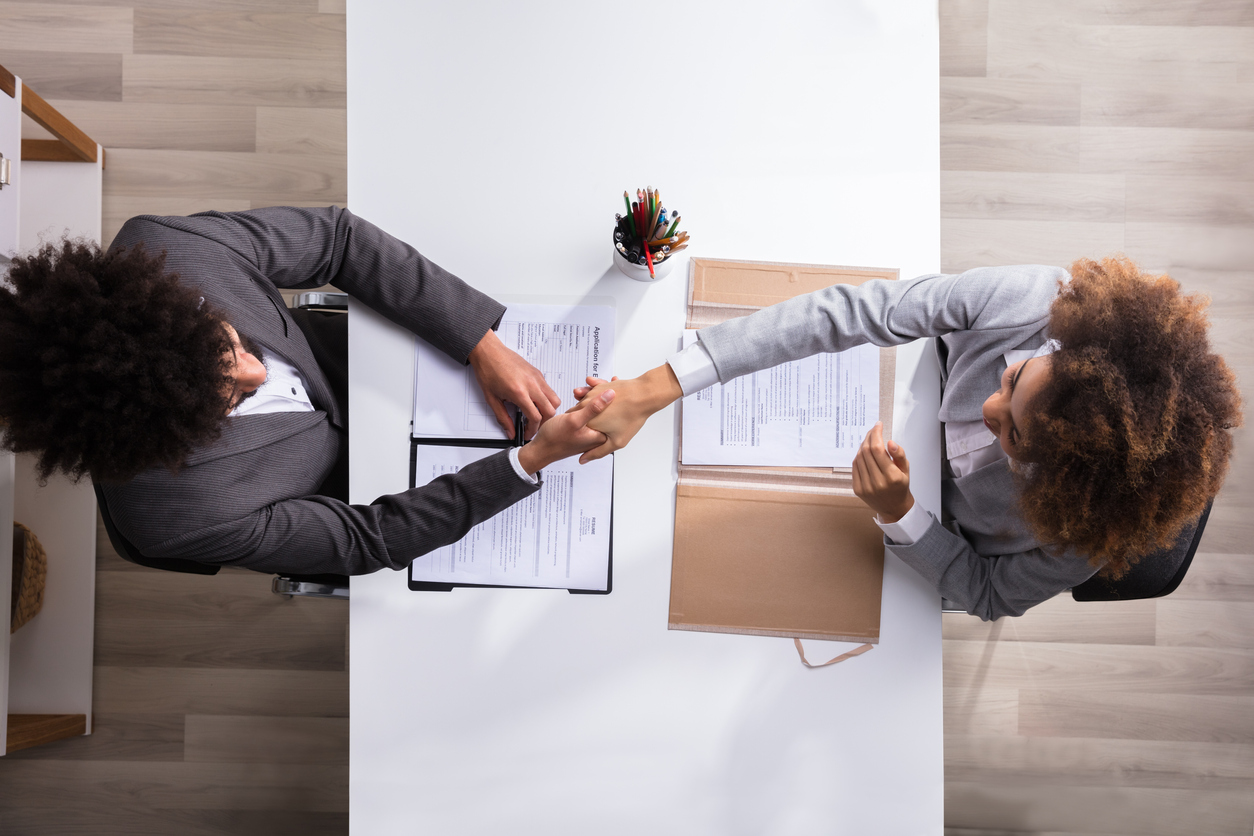 Yesterday found me running a cultural awareness training programme with a group of partners from a global law firm.  I spend lots of my time with lawyers and always find their insights and experiences of cross-jurisdictional working to be both fascinating and informative.  Cultural attitudes to contracts is a topic which very often gets raised.

A key element of the cultural awareness training programmes I run is around getting the partners to discuss their own experiences and challenges when working in a cross-border environment.  I can’t say that there is absolute uniformity around the challenges raised by partners in all sessions because a huge variety of issues are aired but one consistent discussion is around globally differing attitudes to contracts.

There seems to be an expectation in the West – from lawyers and clients alike – that a contract is an agreement between parties which binds those parties to certain activities going forward.  The contract is viewed as the full-stop at the end of the negotiation sentence.  However, experienced international lawyers come to recognise that this definition of a contract is far from globally applicable.

Lots of countries would view a contract from a very different perspective.  Most relationship-oriented cultures tend to view a contract more as the statement of the best agreement at a certain point in time but that if circumstances were to change it would be unreasonable of reasonable people with good relationships to expect anybody to abide by the original terms of the contract.  The contract is viewed less as a full-stop at the end of the sentence but rather as the capital letter.  A contract is an agreement that business will be done together and little more.

Herein lies the basis of major global contractual disputes.  Business people from different parts of the world enter into a contract with differing psychological views on what the obligations of that contract actually are.