Key Challenges of Working with Teams in India 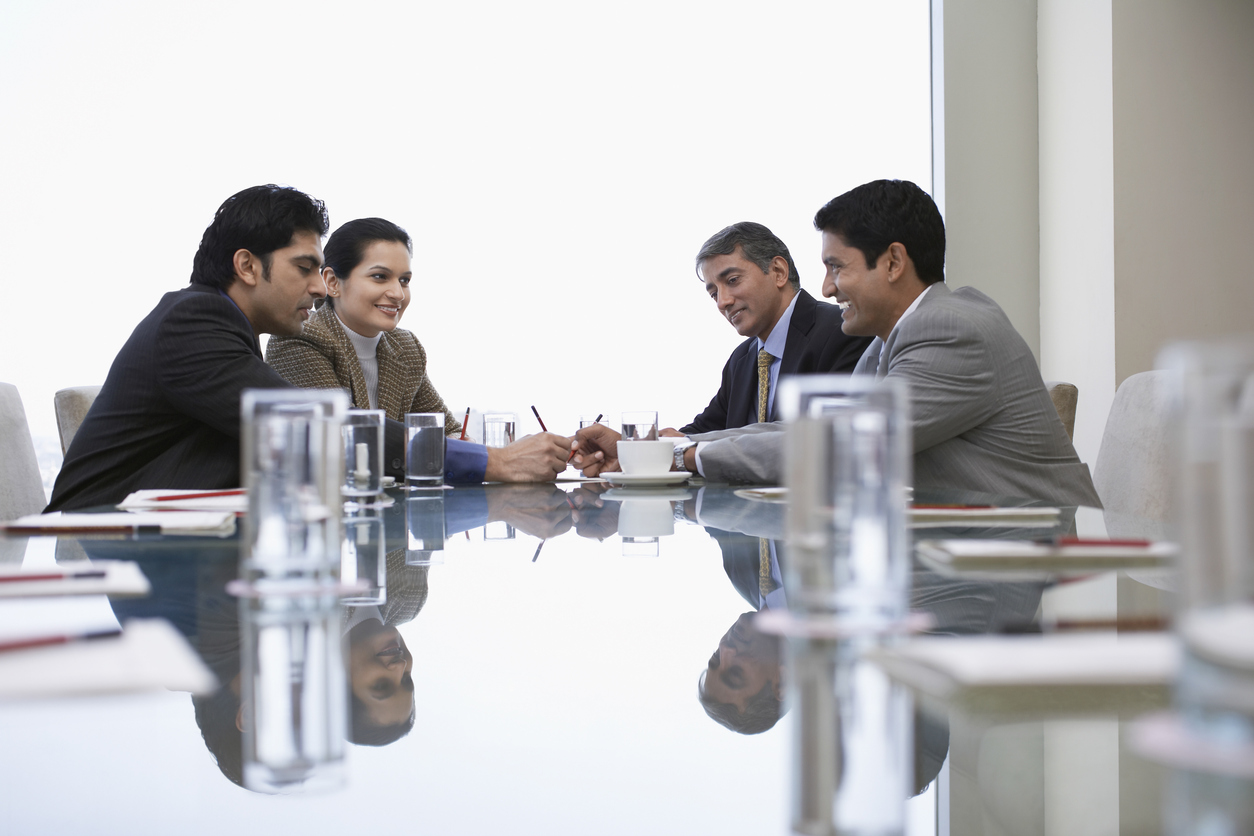 At Global Business Culture, we have run hundreds of training programmes with clients in the US, UK and across Europe on the perceived challenges of working with remote teams in India.  Our clients come from multiple sectors and include outsourcing, offshoring and captive projects and we work with clients who are new to India and those who have had operations in India for many years.

I decided to write this blog in response to a new client meeting I had earlier this week with a company in the UK who want us to help them improve their interactions with Indian colleagues.  What really surprised me about this meeting was how predictable it all was.  As the client started to list the challenges that they felt they face when working in India, I was thinking about how consistent the feedback was to a new client I spoke to the week before and another one last month.  Always the same issues; always the same challenges.

I am not raising these issues to point a finger in the direction of Indian teams – all I am doing is reporting what I hear on a weekly, sometimes daily basis.

If my Indian contacts and friends read this, please don’t get mad at me.  I am not criticising India or Indians – I am just highlighting what multiple clients have said to me over the past 15 years or more.  I know that Indians have as many challenges working with the West as home teams have when collaborating with India.  (Maybe my next blog?)

The issues highlighted are real, day-to-day interface problems which impact on the efficiency and effectiveness of the cross-border projects.  I know that these challenges can be overcome because we have worked successfully on very many such projects – but it takes awareness, knowledge, understanding and, above all, a will to make things better.

We passionately believe we can help with this and are determined to put our corporate muscle and intellectual shoulder to this wheel.

Let us know if you’d like to chat through any of these areas with us.