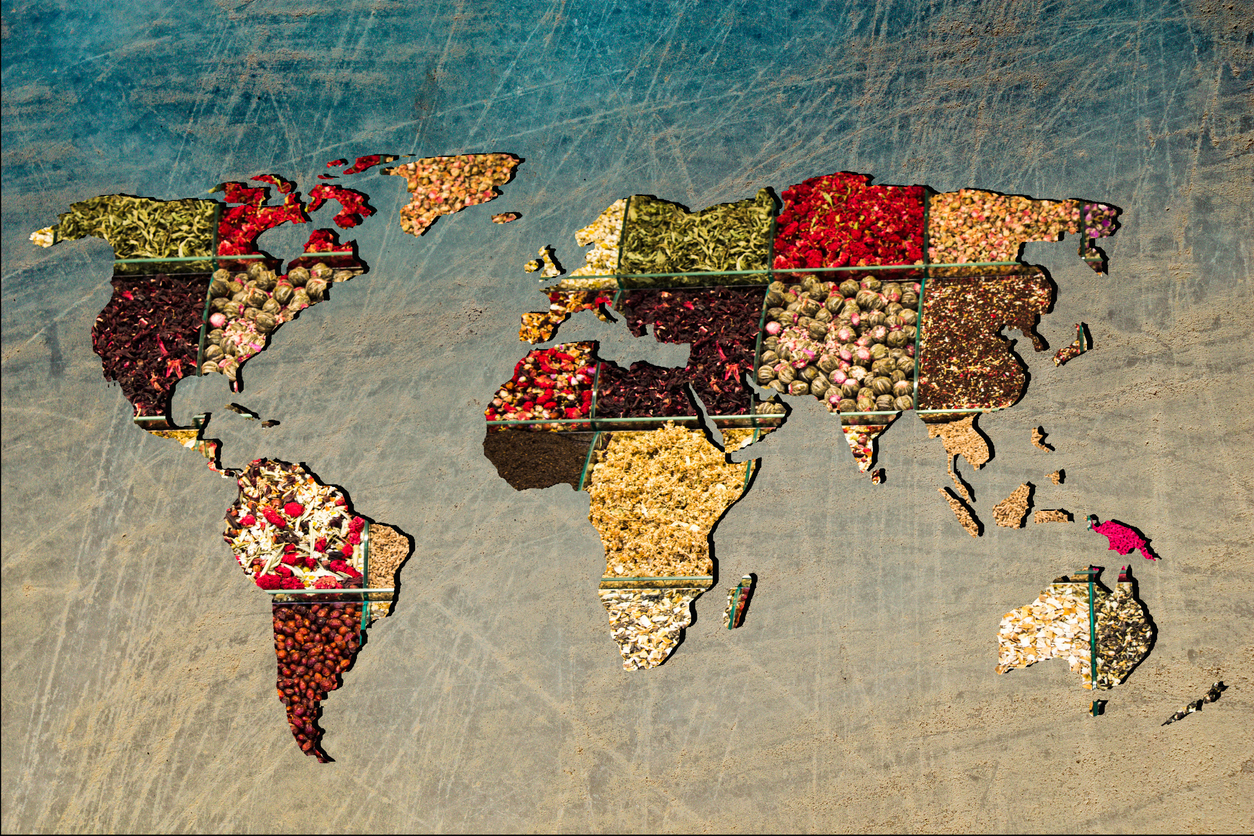 Today found me running a couple of cultural awareness training sessions at the Allen & Overy Academy which is a learning & development event A&O put on annually for partners from their global best friends firms.

As A&O are a truly global firm, these partners are therefore from jurisdictions where A&O do not themselves have an office.  This inevitably means that these lawyers are coming from smaller, less well-known jurisdictions which made for a fascinating session.  Both events were truly global with delegates from places as disparate as Peru, Chile, Mexico, Egypt, Mozambique, India, Pakistan, Indonesia, Brunei – even Jersey!

However, what made this event truly memorable for me was something that happened right at the start of each programme.  I asked each delegate to introduce themselves by saying who they were, what country they were from and which foreign jurisdiction they did most cross-border transaction work with.  Every single lawyer (and I mean every single lawyer) said that the country they work most often with was China!  Fifteen years ago I am sure the answer whould have been either the USA or Japan.

This is fascinating to me because it absolutely confirms things that I am currently reading in ‘The new silk roads’ by Peter Frankopan and ‘The future is Asian’ by Parag Khanna.  Both these books outline the way in which the Chinese Belt and Road initiative is transforming global relationships between countries and how China, rather than the US, the EU or Japan, is increasingly dominating the global political and economic landscape.

The lawyers I was with today are in the vanguard of this epoch changing movement.  It was a pleasure to spend time with them and hear their stories.