English as the Global Communication Language

Like it or not, English is the common global language adopted by most international companies.  The trouble is that language levels in English vary around the world – even within one organisation.  Native speakers often assume that ‘if somebody is working in my company, they have to have really high levels of English.’ This is often a dangerous assumption.  Just because people don’t tell you they haven’t understood, doesn’t mean they have understood!  People often don’t tell you – it’s a face thing.

So when communicating in English in a global environment, everybody needs to think very carefully about the way they use English.

Be aware of the following at all times:

You can probably think of other useful hints and tips but these are a good starting point.

At Global Business Culture we run training programmes on global communication all over the world – if you’re interested to find out more please email me at keith@globalbusinessculture.com 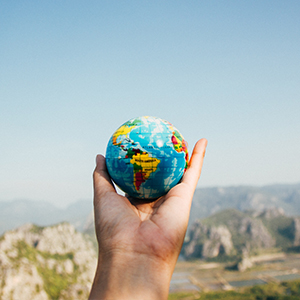