Canada counts among the most diverse country in the world. In fact, “the Canadian federal government has been described as the instigator of multiculturalism as an ideology because of its public emphasis on the social importance of immigration.”1 If multiple cultures weave the Canadian social fabric, we Canadians, along with the rest of the world, still have a lot to learn about relating, communicating and doing business in a cross-cultural environment – and that’s why culture training in Canada is so important.

This multicultural mosaic is but one element of Canada’s diversity. The country’s deeply rooted French and English origins have made it the only country to encompass two of the world’s 10 cultural clusters:

This state of affairs is primarily represented by Canada’s two-official language status, which inspired some political analysts the sad moniker “the two solitudes,” marking the great divide between Quebec, the “French province,” and the Rest of Canada, two distinct cultures.

While harnessing the challenges of both multiculturalism and biculturalism, Canadians also tackle the trials of international business. Although a significant share of our import-export market is conducted with our southern neighbours, a growing share is now developing West- and Eastward. Trade deals such as the Canada-European Union Comprehensive Economic and Trade Agreement (CETA) or the Exploratory discussions for a possible Canada-ASEAN free trade agreement are opening a whole new world to Canadian businesses, spawning its share of cross-cultural challenges. 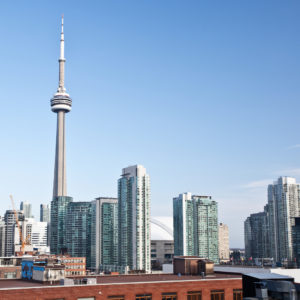 Cross-Cultural Training: a Must

Although still somewhat of a novelty, cross-cultural training is rapidly becoming essential in Canada. Whether to enhance the performance of organizations that do business with foreign countries or to harness the efficiency and creativity derived from multicultural teams, improving our individual and collective cultural intelligence is slowly crossing over from trend to necessity.

Globalization has prompted global leaders such as Google, IBM, and Starbucks (who closed over 8,000 US cafes for racial bias training after an unsavoury racist episode gone viral) to incorporate diversity management in their corporate strategies. Given the expansion of globalization through the Internet, organizations big and small are following suit.

Like most organizations all over the world, Canadians are also facing the massive global shift to virtual business and communications. The current pandemic is propelling us all into a new normal that may remain longer than most would like to admit, perhaps even inciting a new way to do business. This state of affairs means that cross-cultural relationships will become the predominant challenge for organizations and professionals.

For Canada’s workforce and the rest of the working planet, cultural training is becoming a critical strategic driver. Whether it is at the corporate level or in school curriculums, cultural training will be as intricate to professional skills development and improvement as basic management notions.

We have recently created and delivered a pioneering “Communications and Cultural Intelligence” course within a Masters in Management program at Hautes Études Commerciales, one of Canada’s most renowned business schools. Demand for such courses signals the importance of cultural training to conduct business in a globalized world. In this world, audiences and consumers are no longer just local but span the world over. 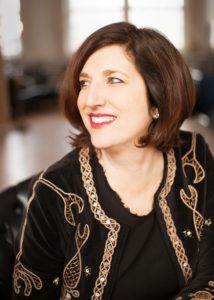 Recognizing and understanding cultural differences has become critical. Acting upon them – adapting communications, business practices and strategies – is converting into a principal competitive advantage for any organization or professional who conducts business in a culturally diverse environment.

Cultural training in Canada, and the world alike, is rapidly becoming an intricate part of this world’s new normal.

By Ysabel Viau, cultural strategist and CEO of ACCULTURA 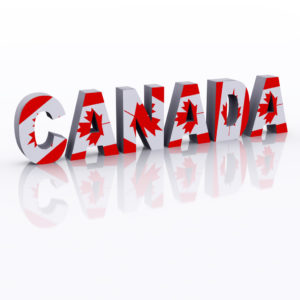