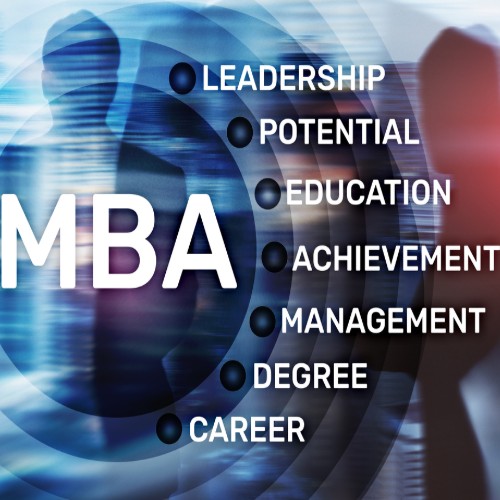 I recently ran a series of cultural awareness training workshops at Warwick Business School on their full-time MBA programme. Several things were worthy of note during these programmes but two really stuck out: 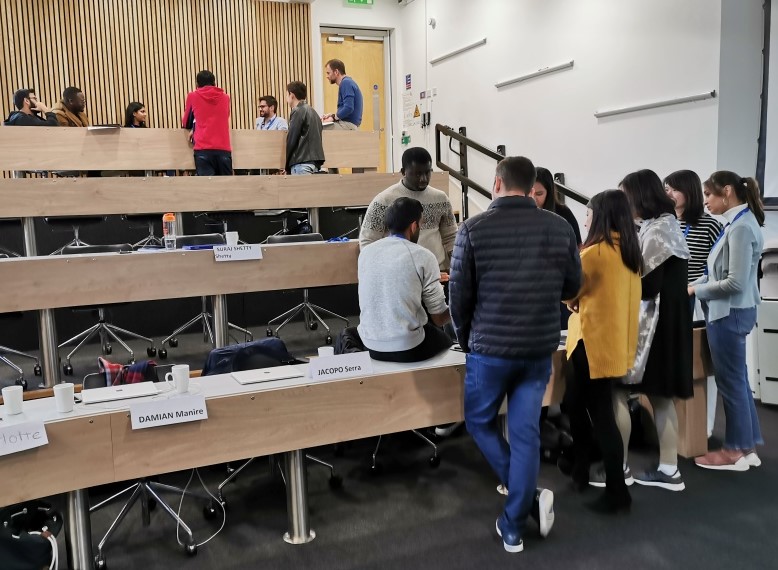 Of course, the fact that I had such a cosmopolitan audience was great for running cultural awareness training programmes as everybody had their own experiences to bring to the table. At one point in the sessions, I put the delegates into small groups to discuss their personal experiences of the challenges of carrying out cross border work – here is a cross-section of the issues raised in one of the four sessions:

Unfortunately, we only had about three and a half hours to discuss these issues – and many more besides. The general agreement at the end of the sessions was that everybody needs to improve their level of cross cultural awareness with regard to the profound impact cultural differences can have when undertaking cross border work, but that awareness was not enough. People also need specific knowledge of specific country cultures. If you are working with colleagues, clients or other stakeholders in a different part of the world it is really important to find out where your similarities are in approach to key business issues and where your differences are – because the similarities are where the points of contact will be but the differences are where the key challenges are likely to be found.